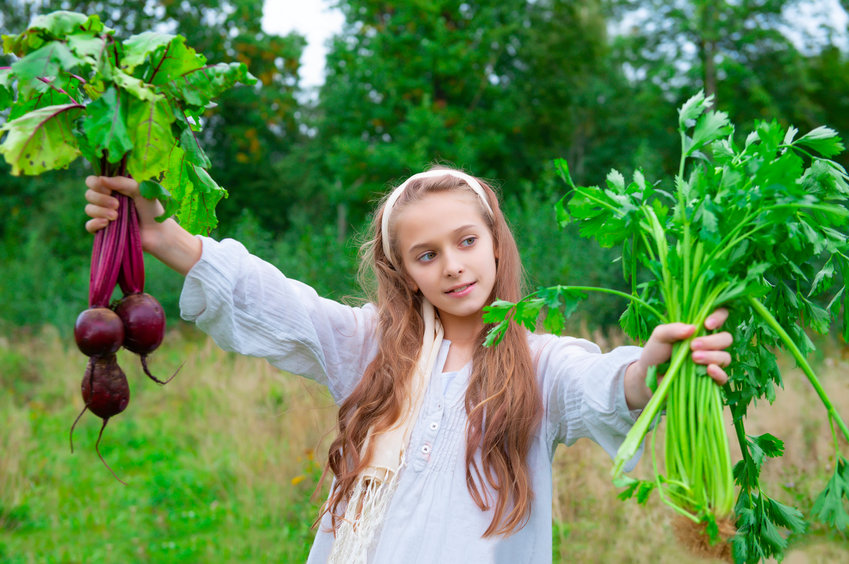 Nitric Oxide (NO) is a powerful molecule that is produced by almost every cell in the body; is produced naturally and is important in many aspects of health. The prime function is vasodilation in which inner muscles of blood vessels relax which increases circulation.  It is a powerful regulator of the cardiovascular system.  Nitric Oxide is also important in Insulin function in that it allows Insulin to enter the cells including muscle cells where glucose is entered to make glycogen (the stored form of glucose).

Uric acid is the enemy to Nitric Oxide and is a byproduct of the breakdown of purines in the body.  It is pro-inflammatory and can cause a condition called gout (some of you may be aware)  Although elevated levels of Uric Acid may cause gout there are far more detrimental affects that occur. First, Uric acid basically comes from 3 sources

I don’t know about you but when there is a substance that affects cardiovascular health (still one of the leading causes of death) and cognitive function ( all of you how much I stress the important of this) I want to know more about what I can do to prevent my risk of this.

So lets dive a little deeper into these three sources of Uric Acid.

Fructose, This substance goes to the liver where it triggers fat production.  It also increases glucose production so now you have more circulating glucose and your pancreas has to release more Insulin.  The more glucose you have the harder your pancreas has to work to release the Insulin  We want out brain to operate more on good fats so if you have more glucose and Insulin production this leads to Insulin resistance and has a negative impact on the brain.  Honestly as Dr. David Perlmutter put in his book and could not agree with him more “fructose is a potential time bomb for dementia.”   Increase in fructose also can be a contributor to sleep deprivation a further “hit to our brain”.

Purines in foods can be a contributor to uric acid levels. Now many foods naturally contain purines which are metabolized into uric acid.  Some foods are more concentrated than others.  Some sources include; red meats such as beef, lamb and pork including organ meats such as liver and kidney. Oily fish such as sardines, herring and anchovies.  Lentils peas and beans are also a source. Now even though these foods contain purines it does not mean that you cannot eat them or that your Uric Acid levels will be high.  Knowledge of this and combining these sources with foods rich in Vitamin C and fibrous vegetables can protect your body from high levels of Uric Acid.

There are a few supplements that can boost your Nitric Oxide levels.
1. Quercetin.  This supplement provides antioxidant, anti-inflammatory and antipathogenic benefits. Eating foods such as apples, berries, red onions, tomatoes and broccoli as well as leafy greens increase Quercetin.  It helps with lowering uric acid by inhibiting an enzyme called xanthine oxidase. Incorporate 500mg a day.
2. Luteolin.  This supplement also inhibits xanthine oxidase but is also protective of beta cells in pancreas. It is found in green peppers, celery, citrus fruits and broccoli also herbs such as thyme, peppermint, rosemary and oregano.  Dosage 100mg a day
3. DHA is beneficial in decreasing the damaging effects of fructose.  It reduces inflammation in the brain and increases Brain Derived Neurotrophic Factor (BDNF).  This is key to learning and memory.  Foods including salmon, sardines, walnuts, almonds avocados are a few sources.  Dosage is 1000mg a day. Always want to be sure source is mercury free and for a Vegan option Algae sources work well.
3. Vitamin C  helps with immunity but particularly helps with the excretion of uric acid through the kidneys. Food sources include citrus, strawberries, peppers, tomatoes, cruciferous, and potatoes.

So how do I know if my Nitric Oxide level is where it should be?    There is any easy test to do via saliva testing that can give you a range..  The company is Berkeley Life Professional.  They do provide with supplements to raise Nitric Oxide levels that I have personally found effective; but as always food first.   If you want to know more information please contact me via email at cherri@csholisticfamily.com . 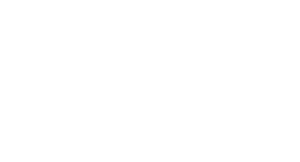 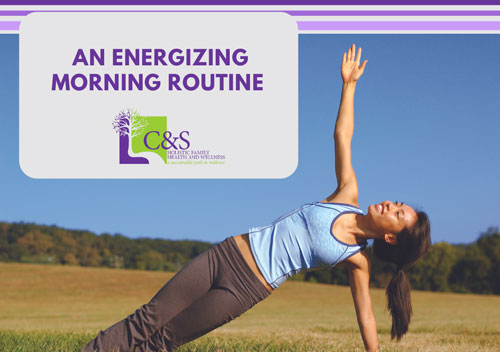 Download our free PDF today! You'll automatically receive our upcoming newsletters as well (you can opt out anytime).